Welcome to the homepage of
the National Research Institute of
Maritime Cultural Heritage
In 1975, a coincidental discovery by fishermen from an island village marked the beginning of the history of Korea's maritime cultural heritage. The discovery of a medieval East Asian trading ship from the depths of the waters of Sinan became a global issue at the time, and led to exhibitions and international symposiums across multiple countries in East Asia including South Korea.

Due to the discovery at Sinan-gun County, interest in "History submerged in the sea" and "Maritime cultural heritageassets" have increased in Korea. The Our institute has recovered countless "time capsules" from the sea, including famous discoveries such as the "Wandoo Sshipwreck" in 1985, which was a Goryeo wares carrier, the "Jindo log Sshipwreck" in 1991, which was a ship from the Yuan dynasty, and other discoveries such as an underwater shipwreck carrying Goryeo wares from the waters of Gunsan-si City and Gogunsan-gundo Islands in 2000, and grains and porcelain from a shipwreck dating back to the Joseon dynasty discovered in the depths of the waters of Taean-gun County, located in Chungcheongnam-do Province.

In this process, Asia's first shipwreck conservation facility, the "Mokpo Conservation Shipyard", was established in 1981, which further evolved into the "Mokpo Maritime Relic Conservatory" in 1990. In 1994, the "National Maritime Relic Gallery", similar to the "Korea National Maritime Museum", opened its doors to the public. Later, in 2009, the "National Research Institute of Maritime Cultural Heritage" was established, which is a one-stop service institute that engages in various activities from the excavation and discovery of maritime cultural assets in all waters of Korea to the research, conservation, exhibition, education, and promotion of these relics.

The sea is a place of exchange and communication. The National Research Institute of Maritime Cultural Heritage currently maintains a global network where it can cooperate with prominent maritime research institutes and museums across the world. Also, most importantly, we strive to become a museum that presents the maritime culture of Korea to the world, and a museum that visitors would like to visit again.

The sea is like a lively, mysterious museum. TheOur institute will continue to set sail and explore to bring our "Maritime cultural heritages" to light and see the historic pathways of the sea restored. 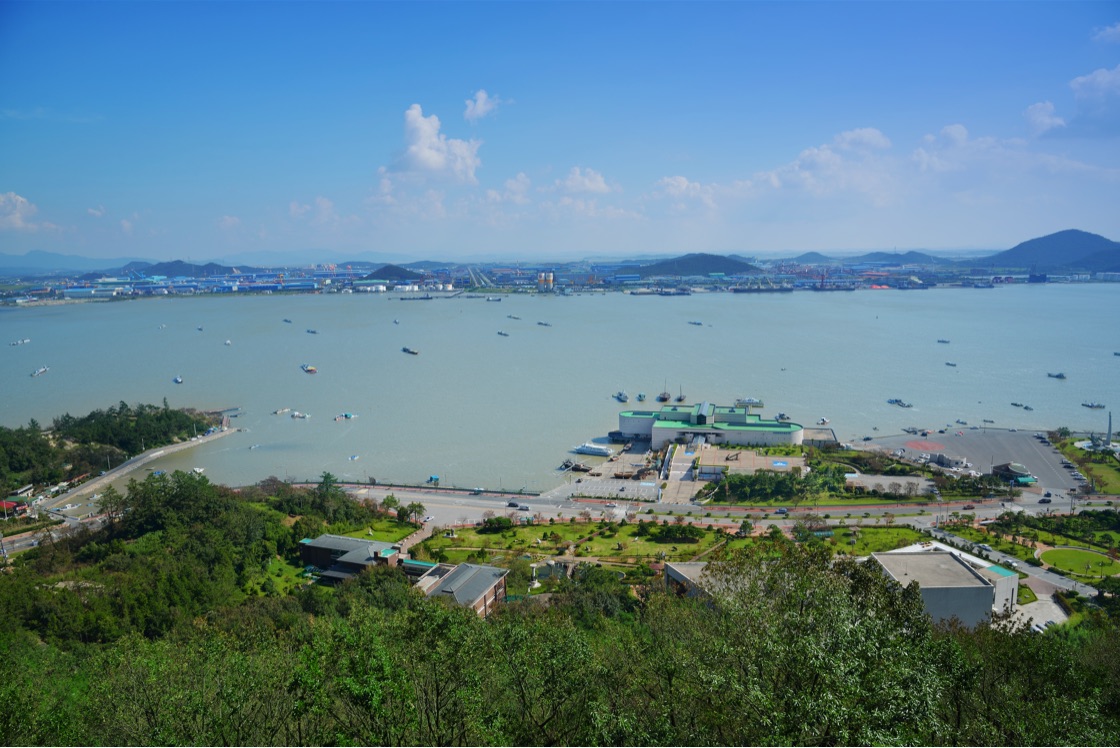