The key subject of research in maritime archaeology is shipwrecks. It is because a ship that has sunk in a certain period of time in the past leaves not only valuable cargo, but also the remains of the crew and their daily necessities, which contain insight into the society, culture, and the ways of living of the past. Additionally, submerged ancient cities, ports, and coastal fortifications as well as remains from transportation, trading, movement, warfare, fishing, etc. are all research topics of maritime archaeology.

The history of maritime archaeology will likely date back to when humanity first dove into the sea to retrieve items from its floor. However, the period where it began to be established as a study was when diving equipment and technology started to develop after the mid-20th century. There are more than 3 million shipwrecks across the world, and more than 1,000 of them have been surveyed. An 11th-century Viking Ship (Denmark) in 1957, the Wasa (Sweden) in 1958, and the Mary Rose (United Kingdom) in 1982 have been recovered, and while the Titanic (Unitied Kingdom) has been investigated in 1985, the ship itself was not salvaged.

Maritime archaeology in Asia started in the 1970s, and is currently being widely conducted not only in Korea, China, and Japan, but also in Southeast Asian countries such as Vietnam, Indonesia, the Philippines, etc. Some key achievements include the 14th-century Sinan Shipwreck (Korea) in 1976, the 9th-century Arabian shipwreck Dhow (Indonesia) in the 1990s, the 13th-century Nanhai One (China) in 2007, and the 13th-century Mongolian shipwreck (Japan) after the 2010s. 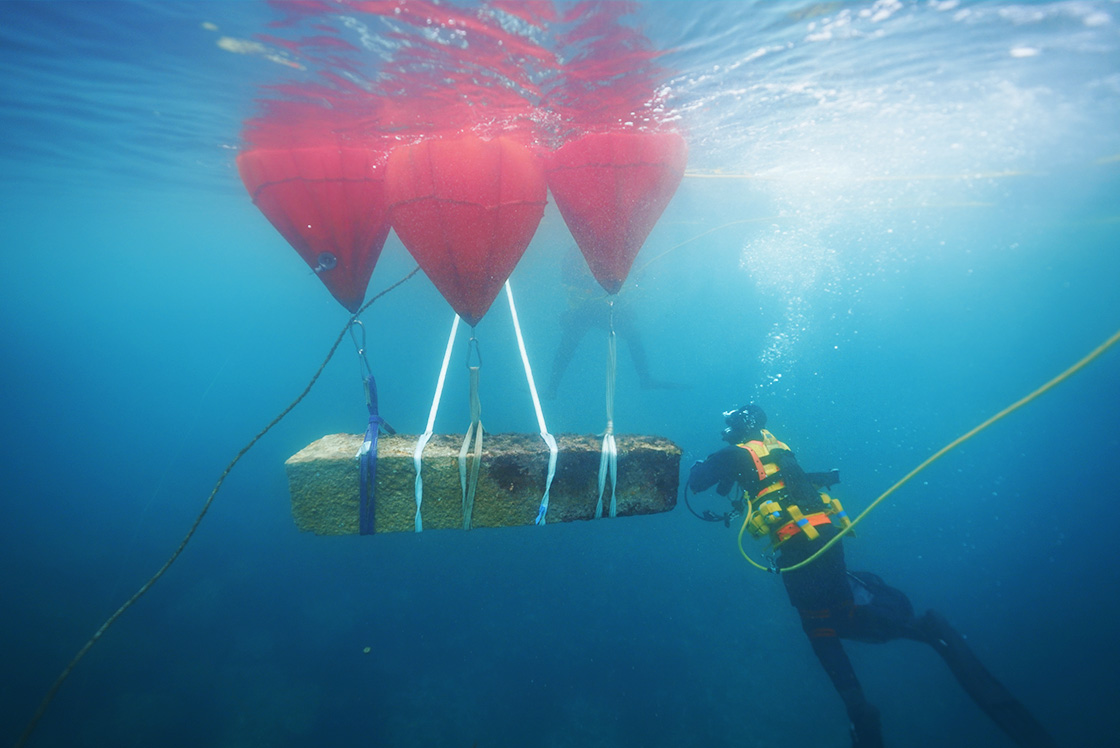